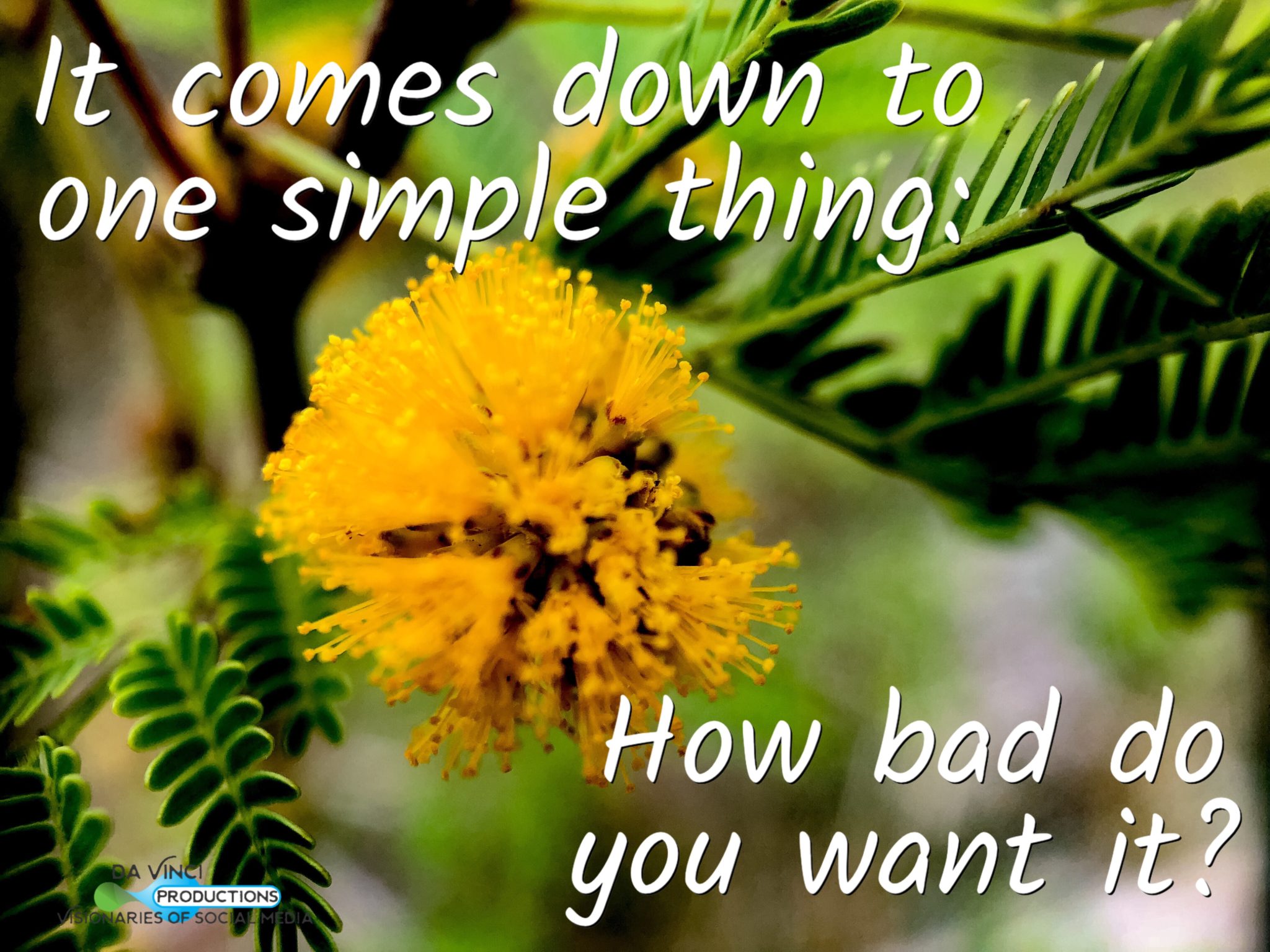 A Call Too Close For Comfort

I had a close call this weekend, too close for comfort.  It unfortunately was the day of my Grandfather’s funeral and emotions were raw.  It started on the drive there.

I was on my way to not only say goodbye to grandpa but to face a huge family of varying personalities some of which were not positive on the subject of myself. ” Facing the crowd would be easier with a little alcohol” my mind was telling me in a static filled voice.  As the ride progressed the voice became quite clear “Alcohol would definitely make this funeral bearable!”

As my grip on the steering wheel tightened my heart started to race with contemplation.  Traffic blurred as I realized I was not in a good place.  The thoughts streaming through my head repeating “Alcohol”.  I eased my grip and reached for the phone to call my sponsor. In the past I would not make such a phone call because I did not want to be stopped, I would want to drink; I’d want that alcohol without a doubt.  Something was different that day. I can’t put my finger on it but that is not important.  What IS important is that I did the right thing and called my sponsor.  Needless to say I did not drink and I survived the assembly of people at the funeral.

I’m going to fast forward to the ride to the grave site.  A bunch of us were in a limo and I noticed my sister was acting strange.  She couldn’t hold still, was talking up a storm and just generally edgy in her actions. I have seen this behavior before and my mind zoomed in on it as quick as lightning. That would make the day better I thought to myself.  The rest of the ride I monitored her actions, her speech, her everything.  I wanted what she had.  I didn’t even know exactly what she had but it didn’t matter, I needed it!

Eventually I made it over to her and asked if she had anything and if I could have some.  Of course her answer was yes.  And that’s just what I wanted to hear.  However, when I heard yes something inside me deflated.  I even felt my shoulders literally slump a bit.  However I continued on and we planned where to go to do this.  I got in my car with the intention of meeting her so I could get high.

No Hiding The Truth

“Get high” what exactly did that mean?  I was happy at the moment I didn’t have to worry about people suspecting something, suspecting anything.  At this point I could walk into a room, be confident instead of acting out and appearing high because there is no hiding it.  People will scrutinize your behavior because once you’re an addict you’re always an addict.

There Are Always Consequences

Again, I called my sponsor and we talked for a bit about the consequences.  My biggest consequence would be my relationship with my daughter.  I have worked so hard to build the close relationship we have and I do not want to lose that.  Just recently I got my license back!  I just got a job!  These are all the gifts of recovery!!

A Sigh Of Relief

There was no way I was going to let that slip away. It was time to do the right thing and that was to walk away.  I refused the offer with a sigh of relief.  Right now life was going so well.  Why mess that up?  There was no reason  to change the way I felt, I liked the way I was feeling.  I am proud of the gifts of recovery that I have right now.  There have been many mistakes but that day was not one of them.  It was a commitment to work harder and stay clean.  I have a date with my daughter this weekend and today I won’t let her down.  I will be present and clean!
~Becky
read more