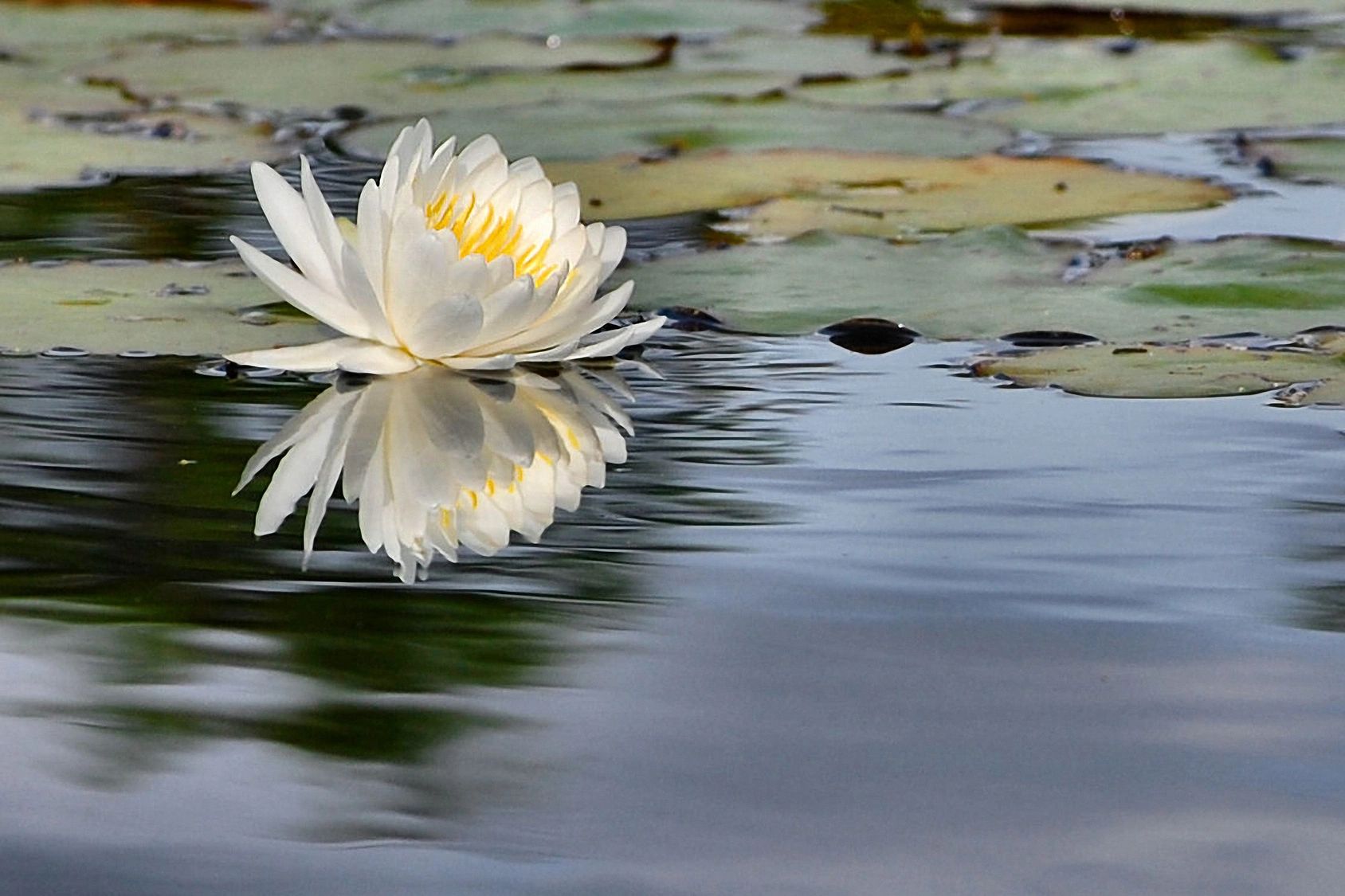 Ok so I feel really terrible about relapsing and honestly pretty humiliated but with time that will hopefully pass.  I need to work on waiting and thinking things through before I act on impulses due to my feelings.  coping mechanisms.  I know that impulses to use are fleeting and I really don’t have cravings that often.  So I dont know why I acted totally INSANE.  Besides the fact that I am crazy and an addict so….the outcome sucks.

The A club meeting was pretty awesome tonight.  They actually sort of began debating during the meeting!  Talking about making amends.  Some people were for going to the jail or the court house and telling on themselves for crimes they had committed in the past, and doing time for them.  One guy’s stance was that if you did that then you could carry your message of sobriety to prison.  Marcy said she felt the meeting had taken a turn for the worse.

I had to say I relapsed at S.A.S.T.O., and that sucked.  My nerves were so crazy I laughed and it was totally inappropriate, and I know I tend to do that.  Another nervous habit I started while in dental school is clenching my teeth.  I have got to stop or I’m going to ruin my enamel.  This started when trying to remember the anatomy and the numerical dentition of the teeth during tests/exams.  Now that I’m sober I’m noticing the weirdo stuff I do.

Hope To Learn Myself

I’m still happy to be here.  This is an opportunity to change my life that I have never had before and feel terrible I compromised myself.  I don’t know why I self-sabotage.  I guess I don’t know how to be successful.  Maybe success scares me?  I’m so used to letting everyone down.  So I’m taking suggestions.  I’ve made a woman’s group my home group.  And I’m reaching out and talking to woman regularly that have good recovery and time.

The World Doesn’t Stop After Relapse

Other than that…spent the evening watching an hour and a half of shows on the History channel, did some shopping.  My Aunt started radiation this week.  I’ve been trying to call her but neither her or my uncle will answer.  They don’t know the house number.  My mom does though so no worries there.  I just was wondering how she was.  I left her a message letting her know I was thinking about her and love her.  They have been my only support.  They stood by me when my parents wouldn’t.  I’ll talk to her soon.  I’m sure she doesn’t feel like being on the phone.

My head is still muddled but it helps to pour it all out and maybe someone will identify.  I’m lost at the moment but I see so many other addicts and alcoholics actually doing great.  They all tell me the beginning is like this and it gets better.