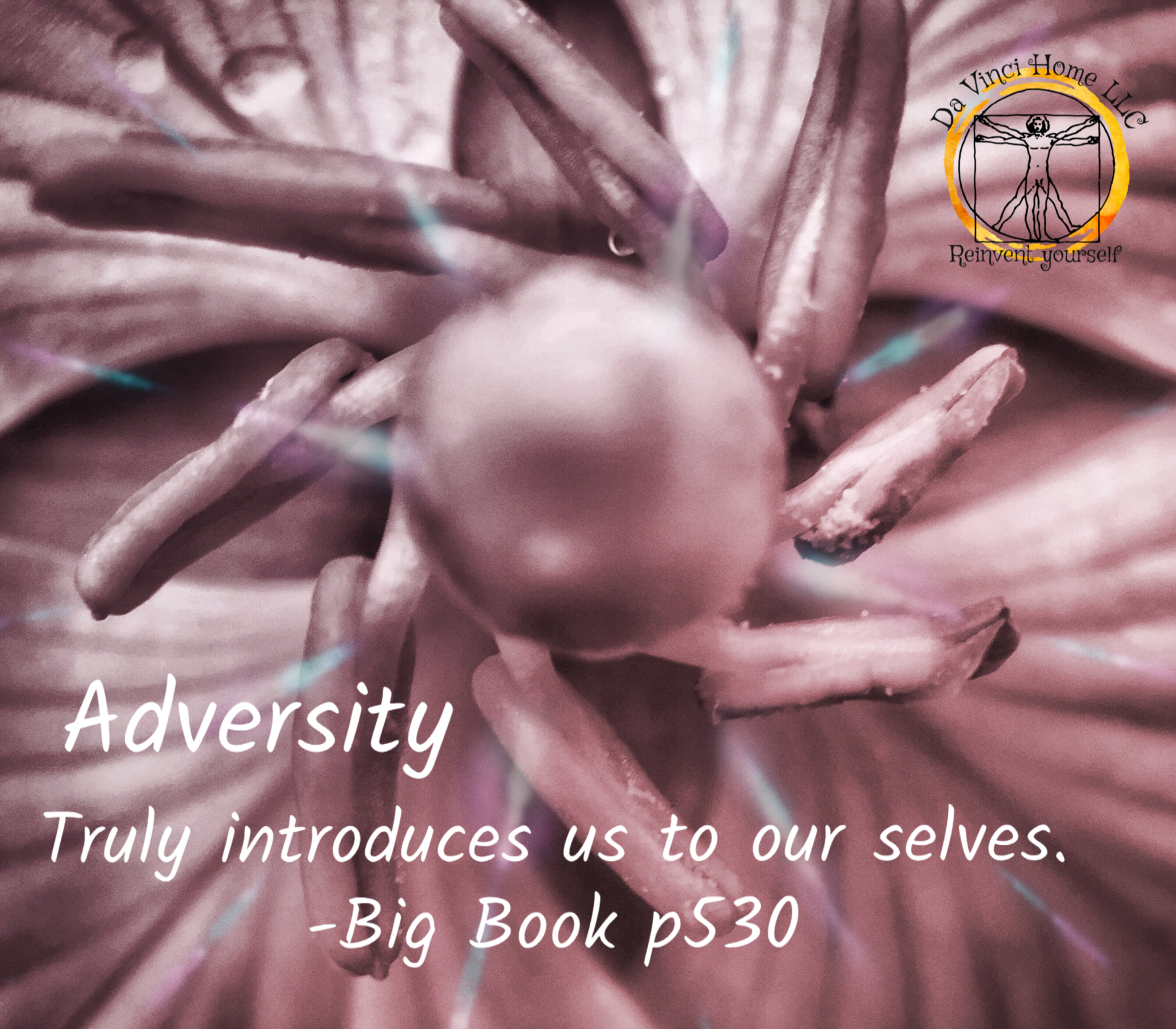 Unlocking hope with an autistic child sometimes requires giving up hope and accepting the the gains your child makes. Allowing your child’s accomplishments to be be their success. This allows you to live in the beauty of their own expression.

My Youngest Hope Was Born

My dear Luke was born April 12, 2006 at nearly 10 pounds and arrived a very healthy baby. He is the youngest of my three boys and developed quite normally in his infancy, reaching all the expected milestones in his growth and development. Having been a mother to two other children to compare my experience, nothing seemed out of the ordinary. At around 18 months Luke was beginning to speak, I remember the day clearly when he had sang the word “Dorothy” mirroring the children’s band and television show from Australia called “The Wiggles”. He would occasionally say the word “Dada”, and I had hope his first “Mama” would surely come in short order.

A Suspicion That Something Was Dreadfully Wrong

Around 20 months I began to notice something peculiar. He was not making eye contact as frequently, and seemed obsessed with turning door handles and flipping light switches on and off in rapid succession. I also became greatly concerned that he not only did not develop new words in his vocabulary but the two that he had just two months prior were no longer being said. Luke’s father and I have been in the medical profession for many years, we both intuitively knew that something was dreadfully wrong with our child. We had hope that this could be simply speech delay, but I had a strong suspicion that was not what we were dealing with. We made an appointment with a developmental pediatrician and were seen within weeks. That was a day that I will without a doubt remember always.

The doctor had a kind disposition, and a gentle nature as he placed Luke on his knee to gain an attentive audience from my son. He waved his hands slowly in front of Luke’s face to see if Luke would look up and into his eyes. He did not. Instead he pushed off his knee and went to the closest light switch and began his ritual of turning it on and off. Then Luke twirled in circles and did the excited arm flapping motion that I noticed was a new habit as of late. The doctor reached into his desk and pulled out printed off literature and I saw the heading even before he handed it over to us. Autism. It was what I feared and yet expected. My hope was dwindling.

What Does This Diagnosis Mean?

The literature bore a bold dark font for all to see. So impersonal and cold. Those six letters changed the course of our family’s life. He began going over the statistics, my then husband asking if he was certain of the diagnosis, and in the middle of this discussion I asked abruptly “What do I as his mother need to do to give my son a chance at normalcy doctor?, that is what I am most concerned with, not the statistics at this point”. This interruption was curt and I instantly felt badly for doing it in such a fashion.

The doctor smiled and had a look of empathy and compassion in his eyes. He seemed to understand that this is the reaction of a mother that just received devastating news, and I just wanted to hear solutions, if there were any. Even as he continued discussing the diagnosis, I began thinking about Luke’s future. Will he be able to attend a normal school? Will he have friends? Or willhe drive? Can he have a career? Is he denied falling in love? Surely he is not robbed of marriage and children. Will I ever hear the word “Mom” come from his lips?

Living In All Possible Solutions

We were told that after the age of five if the child has not developed speech then they likely will not. Intense early intervention was of paramount importance, and thus began my quest to “fix” this “problem” and give Luke a chance. I began taking my son to therapists (speech, occupational, and physical therapist respectively, along with other modalities of care employed in his treatment plan) spread across the valley. We rose at 6am and did not return home until 5pm,  We did this Monday through Friday.

Moving And The Toll On Our Family

This took its eventual toll on the family and I began to look into consolidation of his services within one entity. My then husband and I could not find such a place in our city or the surrounding area so I researched out of our state. I found a private school for children with autism. It seemed to be the solution and the key to unlocking my son’s mind. We made the decision to move across the country to enroll Luke. The move was a challenge for all. My then husband only visited once monthly as he had to sell the medical practice and continue to see his patients until the practice exchanged hands.  Luke began school immediately.

Progress was slowly coming along, exceedingly slow. His fifth year of life came and went. No speech had developed. I began the process as a mother of accepting that my son would not mainstream into a class with normally developed children.  Speaking may never come to Luke. Once I came to accept this, I began to appreciate what Luke could do.  I no longer compared him to other children. My son was successful with toilet training. He learned how to use eating utensils. Luke began communicating with an iPad with software that allowed him to make requests. He even formed full sentences.

These tools greatly decreased his frustration, and made life infinitely easier for all that cared for Luke. I also accepted that I may not hear my son verbalize the words “I love you Mommy”. His non verbal communication was just as effective in conveying love.  We shared love when I held his hands. Luke and I swayed and danced. We shared connection when he ran over to kiss me. He would get almost nose to nose and look into my eyes.  All of this and so much more spoke volumes of his ability to connect and show love. Only when we let go of what we feel life should be, we can simply appreciate all the beauty and love that presently is before us.  We let go and allow the fears to fade.  This allows the pain to cease.  Freely loving to unlock hope.
I dedicate this blog to my precious Luke David. I love you with everything that I am baby.
Until next time good reader,