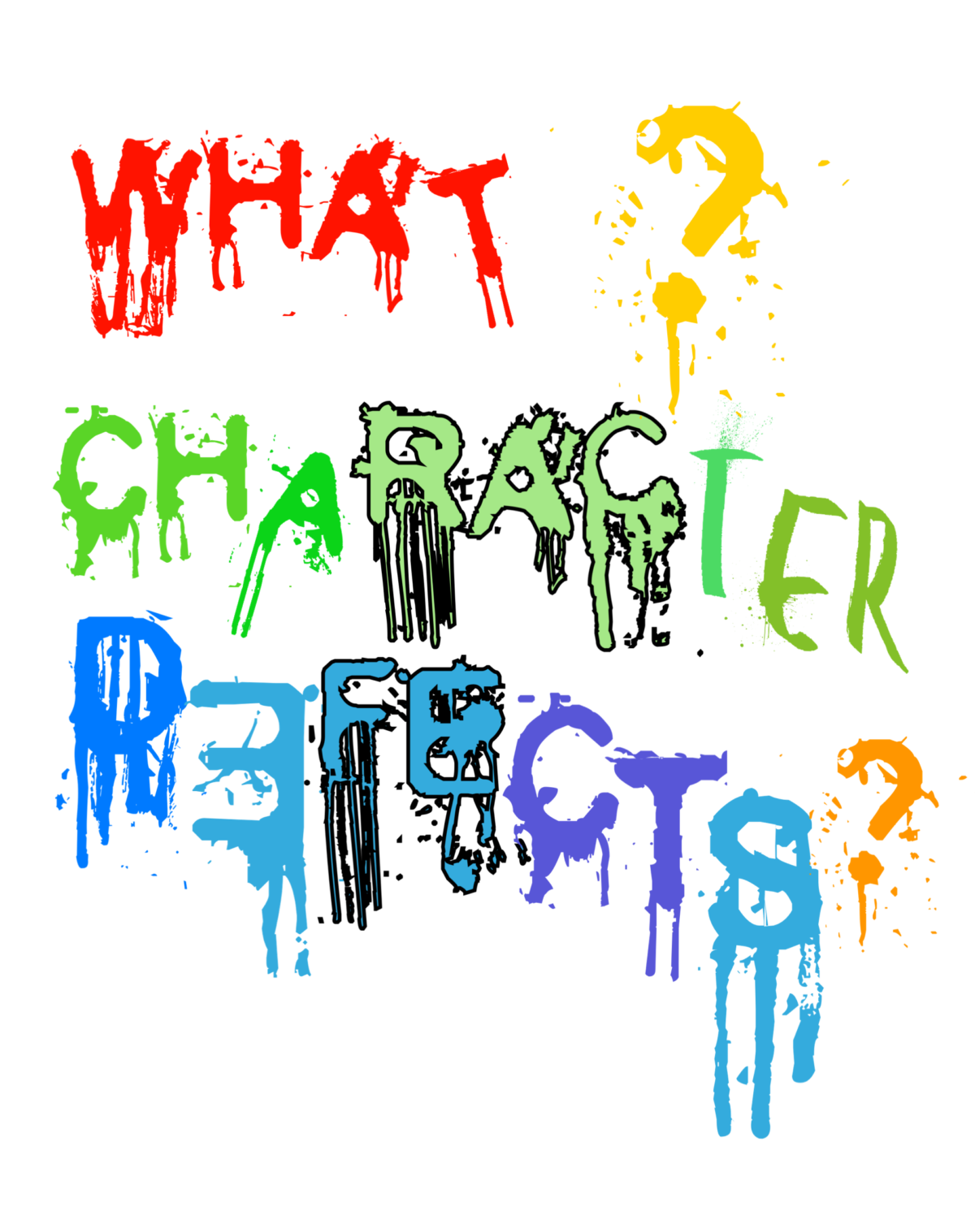 What It Takes To Recover From Alcoholism

Addiction is so confusing.  If you are the addict, its hard to know how much help you will need to recover.  Its hard to know what kind of help you need.  More importantly an addict doesn’t know how much they will have to invest in recovery.  If these questions are hard for the addict suffering, it is that much harder for the loved one of an addict. This is what it takes to recover from alcoholism.

Make Time To Treat Your Disease

As a recovering alcoholic, I know that faced with the certainty,that I had to do something was overwhelming.  Almost all forms of treatment for the disease of addiction require a substantial amount of time away from your children, and the rest of your family.  I certainly felt as though I couldn’t afford that time away.  If I spent that time away from work,and my kids, surely I would loose everything.

I continued to underestimate my disease for four years.  I slowly lost everything from my fiance to my children.  Eventually lost my freedom.  I had been arrested for criminal possession charges.  I still underestimated my disease.

If I had read this article before all of this happened to me I would have said, “no way, that will not happen to me.”, but even after it happened to me, I continued to believe that I could manage my life.  I was angry at everything trying to keep me from making my own decisions.  I just wanted unlimited second chances.  I was quite literally insane.

As a result, the drug offender probation, that was suppose to be eighteen months with the possibility of terminating at 9 months, turned into two years.  I didn’t know how to live life.  I didn’t understand that consequences were static and couldn’t be manipulated.  I was unable to outsmart a judge who had worked with thousands like me before.

Lessons That would Help Me

The biggest lesson, I learned was that I was going to have to do more than work on my addiction.  I was going to have to work on everything that sabotaged my success as a human being.  That meant, I was going to have to take care of those anger issues.  I was forced to release my co-dependent nature.  Dealing with the grief of loosing my mother and brother, was now something, I could not hide from.  Learning that childhood trauma dictated the relationships, I have with everyone, needed to be addressed because failed relationships was a big factor in why I drank.  Most importantly, I had to find the courage to face the consequences, my disease of addiction had caused me.  To further humble me, I had to own the pain I had caused my children, friends, other family, institutions and my community.

I admit failure but I could not admit defeat

At times it did in fact feel like too much.  I felt like I was loosing my rights as a human being.  Being honest with someone else was easy.  Actually being honest with myself was another story.  I could admit my colossal failure but I could not admit defeat.

At some point in my probation, the judge had ordered me to halfway housing.  Although I was not ready to give up on doing things my way, i did start to learn that it wasn’t hurting me to add something else to what I was doing.  I liked the meetings that halfway housing made me go to.  Reluctantly, I had to admit that I was enjoying the camaraderie of living with other women who were like me.  I also enjoyed the fact that it was easier to be with others struggling to return to normal life.

It would be quite a few more months before I could completely surrender but the transformation was beginning.  I was starting to enjoy my recovery and I was learning to express my set backs and achievements with others that could appreciate it.  Other addicts held me accountable in a way that was undeniable because, they knew and experienced the same things.

No more a victim, I was pushed to carry on

I still continued to make mistakes but now I had a support system that loved me through them even when they still held me accountable to the consequences.  They didn’t allow me to play the victim but still lovingly encouraged me to continue with my recovery.  I slowly made changes.

Self esteem and Support Helped me to continue to grow

Eventually I gained enough self esteem through the love I received from other addicts to make additional changes and let go of things that were harming me and holding me back.  Against my best efforts, I was becoming someone who could live life like others with out the use of drugs and alcohol.

I could not have done it without halfway housing

Halfway housing is not a apart of every recovering addicts story, but I was instrumental in mine.  I did more than than just learn life lessons, built a relationship with my twelve step fellowship, and gained a support network that would love and guide me through life’struggles.  I had women who celebrated moments that only another addict could understand.  I had connection.  I will never be alone, ever again.