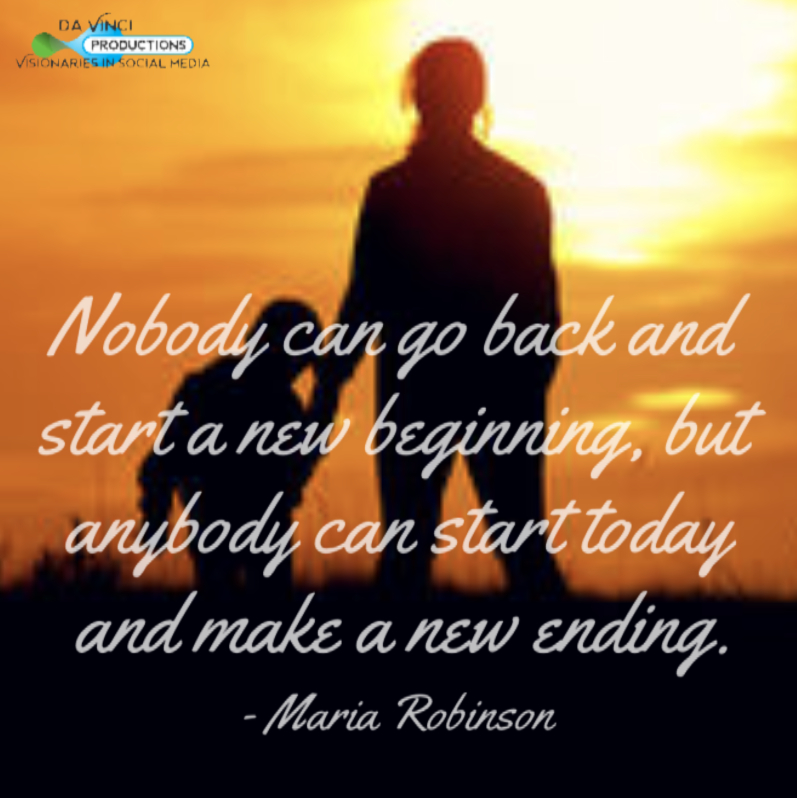 Recovery has been providing me with moments of enlightenment.  Specifically concerning this blog moral failing vs addiction.  I often turn my head to the sky, toward the sun, and think “this is the same sun that warms the faces of my children today”. It is my only physical tie to my children as of late.

That is until the call came. It was my mother. Her words were few, only stating my name followed by “hold on, your son wants to speak to you”. My heart fluttered and galloped within my chest as I held on with bated breath. It had been 134 days since I heard my sons voice. His voice registered in my ears, and I exhaled with an audible tremble. It was as if I had been holding it since we last spoke months prior. His voice had deepened, no longer sounding like a child. What have I missed? Most importantly- what have I done…

One of the most difficult aspects of sobriety at this point is accepting the immense turmoil and suffering that I have inflicted upon my family, especially to my children.  I have been told by those with greater time in sobriety that I must accept what I have done.  Acceptance does not imply endorsement of any past actions.  Accept I must if I am to continue my path.

I grew up in a household wrought with addiction, full of uncertainty and chaos. There were many times that I would pray for my parents to stop the constant unpredictable behavior.  I did not think of it as a disease, but at the very least poor parenting, and at worst a moral failing. My thought was, “if they love us children then they will simply stop”. I was certain that when I had children of my own I would never cause such pain. There was such profound disdain within me for those that I felt chose substances over their children.

Addiction Is Not A Moral Failing

I did not understand, nor could I empathize.  You see, good reader, I became all that I said I would never become. An alcoholic, more precisely, an alcoholic mother. I know now that addiction is not a moral failing.   Rather, ones decision making ability is so greatly diminished that immoral decisions become the norm. The addict suffers spiritually, right along with the physical and emotional aspects of addiction.

Contrition Does Not Suffice

I am powerless over my past. I can not change what I have done to those that I love more than words can express. No act of contrition will suffice. However, I do know one thing for certain.  I will not have to feel the deep pangs of remorse, should I not pick up a drink under any circumstances.

My gift of despair can be properly used for the greater good. I can begin repairing and rebuilding relationships and have a chance of happiness and peace in my life. During the conversation with my son, something took me completely by surprise. He offered his forgiveness without reservation, a gift undeserved. Both of us weeping, I said “I love you so much Son, so very very much.” In a quiet voice he replied, “I love you Mom”. The sweetest four words I had heard in 134 days, and the most meaningful gift of sobriety I have received thus far.
Until next week good reader, CB
read more